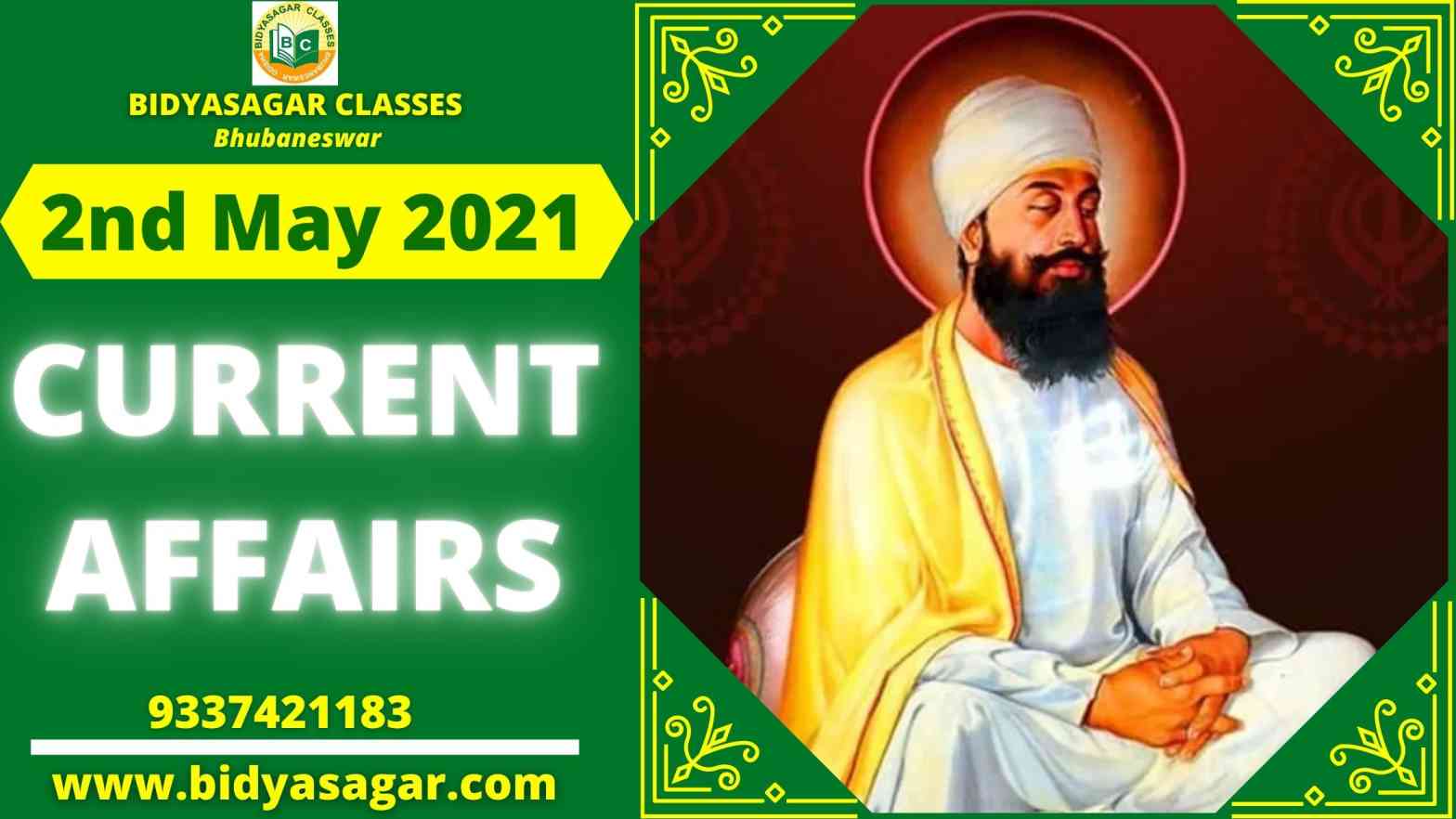 6. Ramesh Babu V takes over as director of operations at NTPC