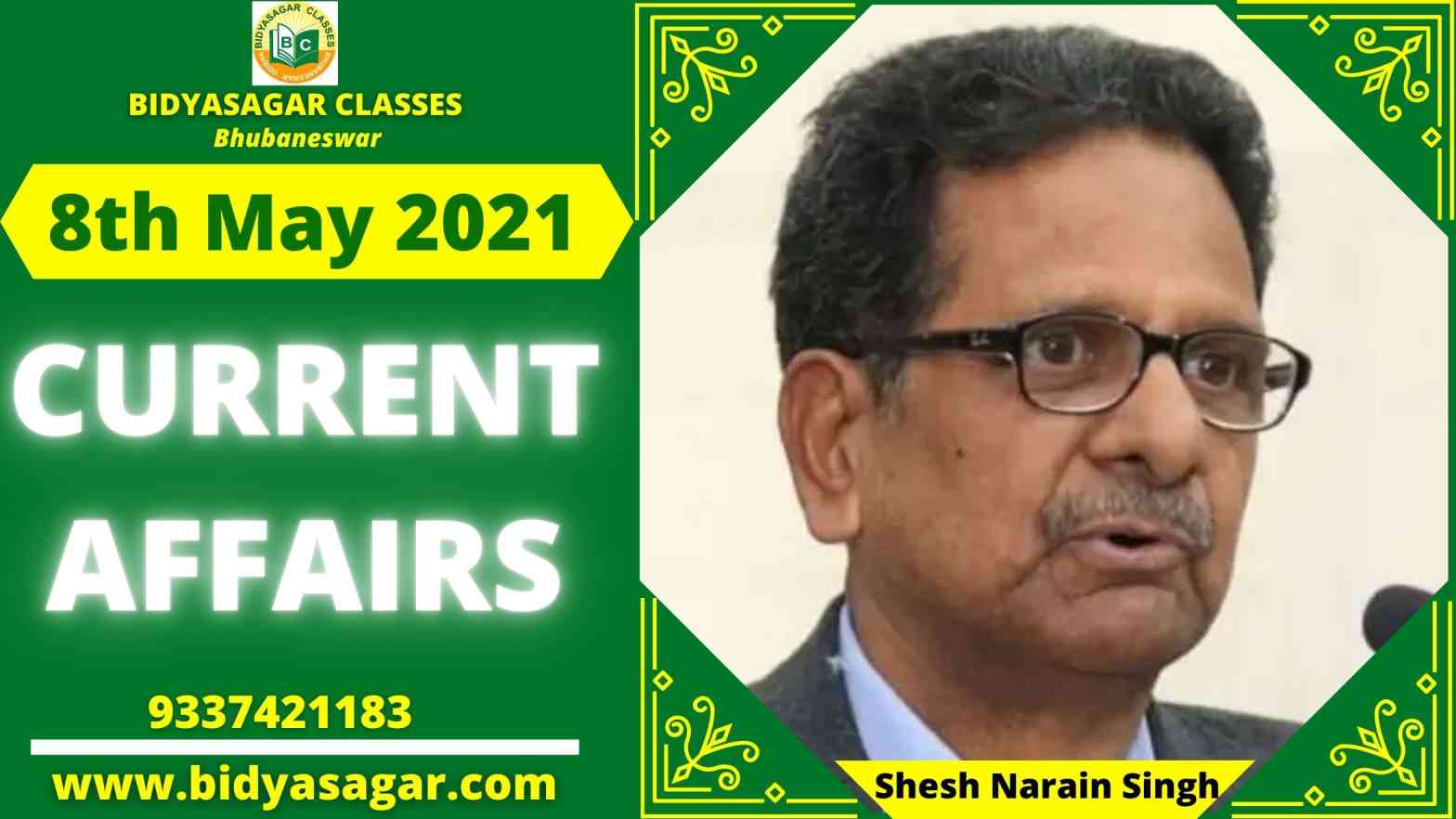 2. The Haryana Police Department has launched the “COVID-19 Hospital Transport Service” to provide free transportation to infected patients in need

3. Around 581 PSA medical oxygen plants will be built in states, according to Gadkari

4. Nepal celebrates the reopening of a hydropower plant that was restored with Indian assistance

5. The Reserve Bank of India has established an advisory committee to assist the regulatory review authority

8. NDDB signs a memorandum of understanding with EESL to provide energy-efficient solutions to the dairy industry

9. Income tax laws have been relaxed, allowing you to pay Rs 2 lakh or more in cash for Covid care

12. Ashu Garg, the Registrar General of the National Green Tribunal, has died.

15. Vanraj Bhatia, a veteran music composer, died at the age of 93