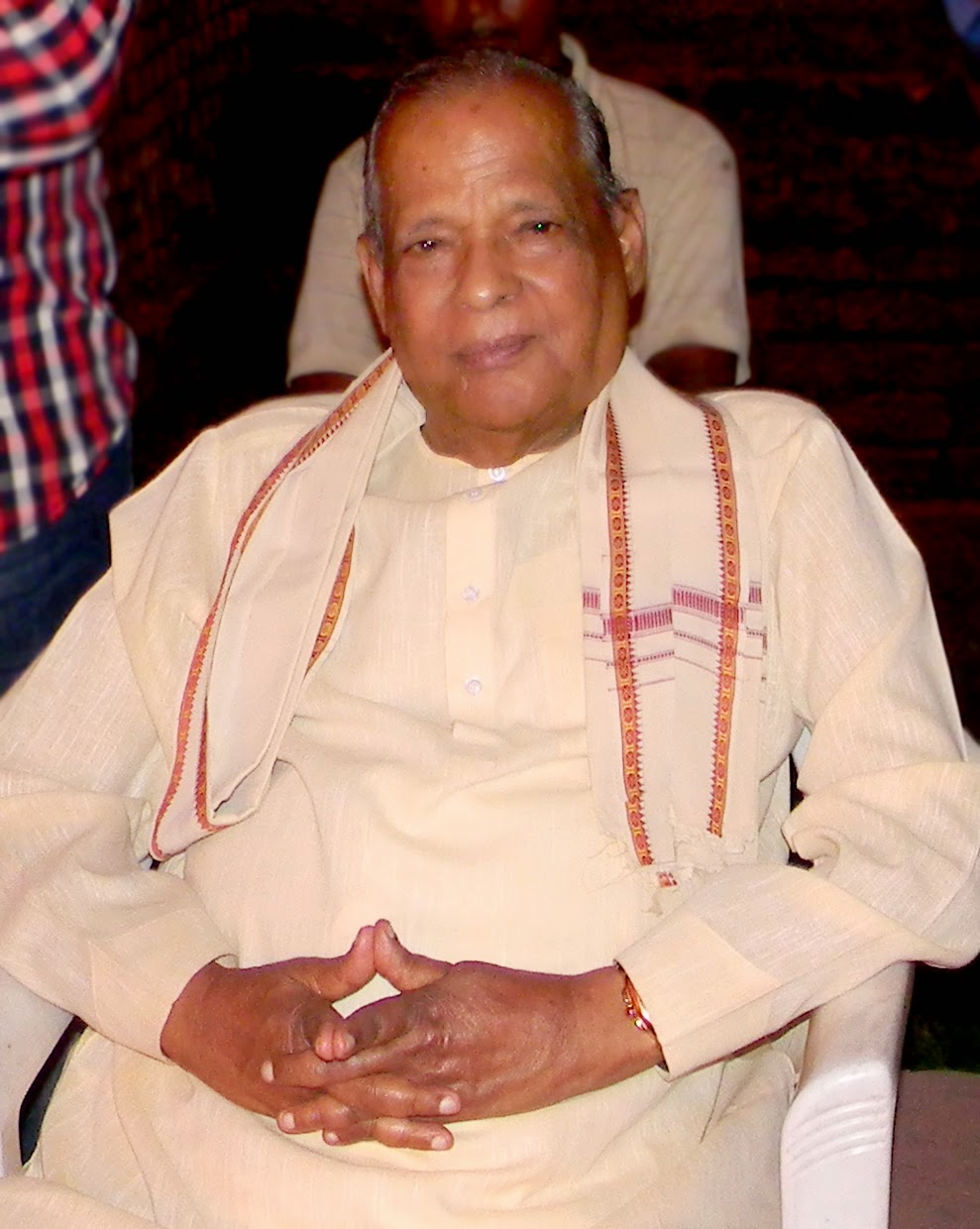 iv. Mr. Patnaik, who started his career as a journalist, was a Sanskrit scholar and wrote several books.
2. Egypt President Morsy jailed for 20 years

i. An Egyptian criminal court sentenced ousted President Mohammed Morsy to 20 years in prison over the killing of protesters in 2012.
ii. The case stems from violence outside the presidential palace in December 2012. Morsy’s supporters attacked opposition protesters, sparking clashes that killed at least 10 people.
iii. 12 Brotherhood leaders and supporters, including Mohammed el-Beltagy and Essam el-Erian, also were sentenced to 20 years in prison.
3. Sulekha.com raises Rs 175 crore from GIC, NVP
i. Chennai-based local listing services provider Sulekha.com has raised Rs. 175 crore from the sovereign wealth fund of Singapore-GIC and Norwest Venture Partners.
ii. The Chennai-based company has about 50 lakh businesses listed on its platform. 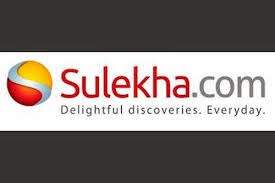 i. A Japanese magnetic levitation train has broken its own world speed record, hitting 603km/h (374mph) in a test run near Mount Fuji.
ii. The train beat the 590km/h speed it had set last week in another test.
iii. Japan is known for its shinkansen that run on steel rails, but has been investing in maglev technology which it is hoping to sell overseas.
iv. Central Japan Railway (JR Central), which owns the trains, wants to introduce the service between Tokyo and the central city of Nagoya by 2027.
5. China Readies $46 Billion for Pakistan Trade Route
i. Chinese President Xi Jinping is set to unveil a $46 billion infrastructure spending plan in Pakistan that is a centerpiece of Beijing’s ambitions to open new trade and transport routes across Asia and challenge the U.S. as the dominant regional power.
ii. The plan will be known as the China Pakistan Economic Corridor.
iii. China sees a historic opportunity to redraw the geopolitical map by succeeding where the U.S. has largely failed. 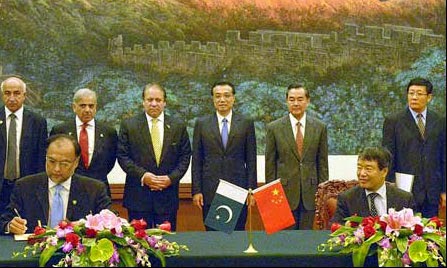 iv. A cornerstone of the project will be to develop the Pakistani port of Gwadar, a warm-water port run by the Chinese on the doorstep of the Middle East.
6. E-Samiksha launched to monitor rail projects online
i. With an aim of monitoring implementation of various ongoing projects including Rail Budget proposals, railways today launched E-Samiksha, an online monitoring mechanism.
ii. Now each and every project implementation can be monitored on real-time basis, Railway Minister Suresh Prabhu said here after launching the system.
iii. Designed by NIC, the software is currently being used by Cabinet Secretariat, PMO and other Ministries for monitoring progress implementation of various programmes and follow-up of meetings. 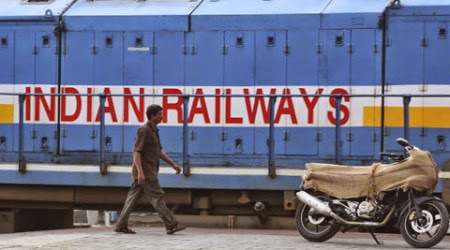 iv. Apart from budget-related projects, the E-Samiksha can also be used for monitoring the infrastructure target and board meeting follow-up.
7. Bharatiya Mahila Bank inks MoUs with LIC, New India Assurance
i. Bharatiya Mahila Bank Ltd has entered into MoUs with New India Assurance Company Ltd and Life Insurance Corporation of India to provide insurance cover to its accountholders.
ii. The insurance covers are being provided under the Pradhan Mantri Jan Suraksha Bima Yojana and the Pradhan Mantri Jeevanjyoti Bima Yojana schemes respectively.
iii. The insurance option is voluntary and comes at a premium of Rs. 12 for the PM Jan Suraksha Bima Yojana and Rs. 330 for the PM Jeevanjyoti Bima Yojana.
iv. The age eligibility under the former is 18-70 years and under the latter 18-50 years. The enrolment period under the schemes will be from June 1, 2015, to August 31, 20