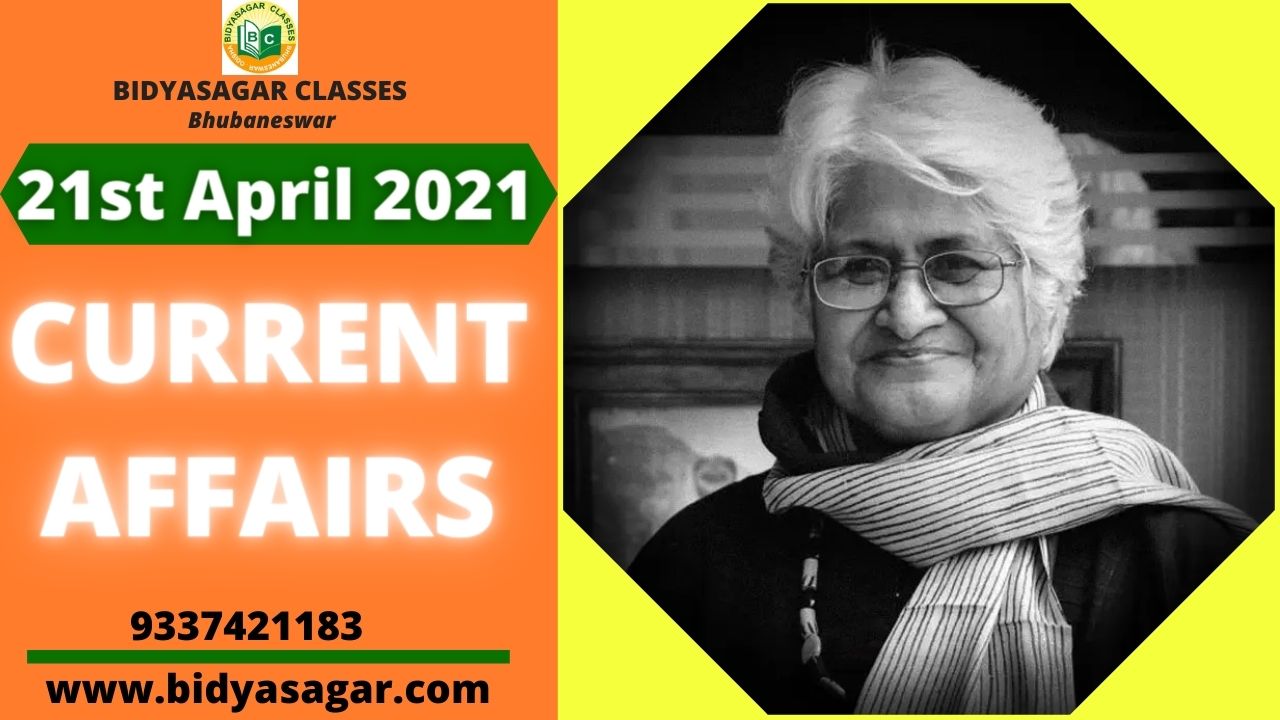 5. RBI sets up committee to review the working of ARCs

6. LIC ties up with Paytm to handle digital payments