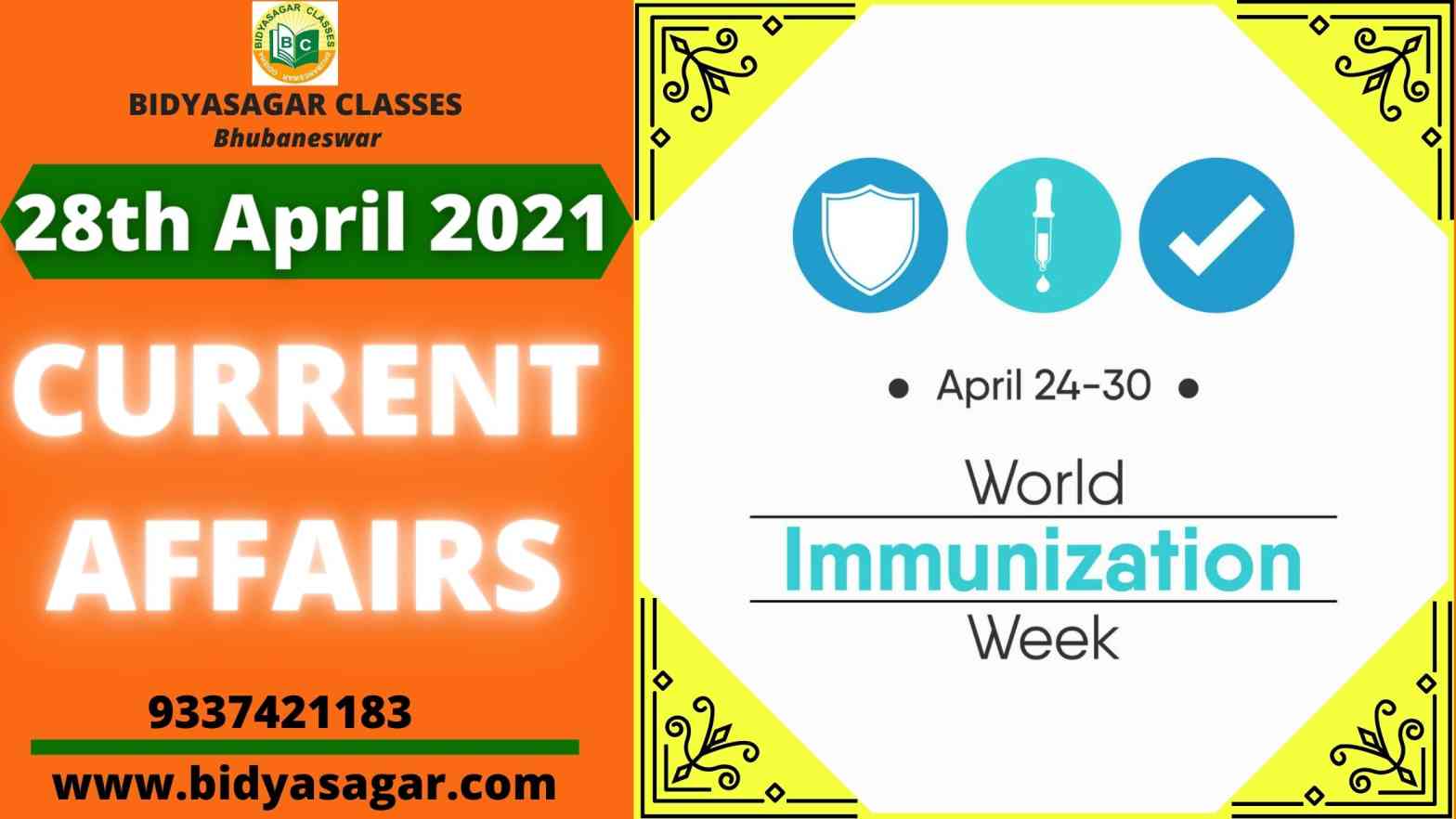 7. WHO unveils global immunization strategy to save 50 million lives by 2030

20.‘The Living Mountain: A Fable for Our Times’ by Amitav Ghosh