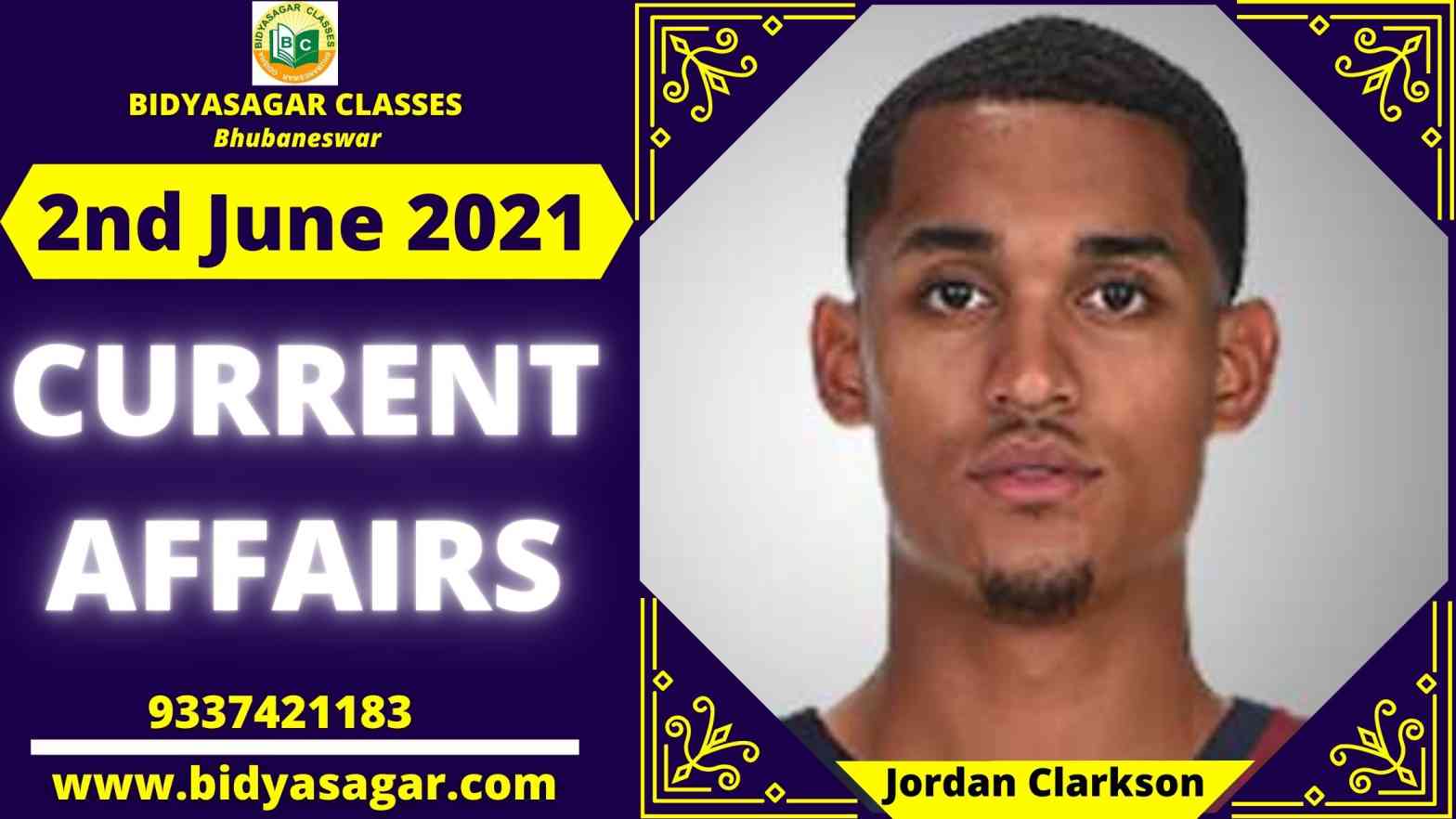 1. The RDSO is the first standards body to join the government’s “One Nation, One Standard” initiative.

2. The Cabinet has approved a Memorandum of Understanding between India and Japan in the field of sustainable urban development.

4. The WHO has given the names ‘Kappa’ and ‘Delta’ to two Covid-19 variants that were first discovered in India.

5. IFFCO launches the world’s first ‘Nano Urea’ for farmers all over the world.

6.‘Steadfast Defender 2021′ is a multilateral military exercise organised by NATO.

7. Shivajirao Bhosale Sahakari Bank, situated in Pune, has had its licence revoked by the RBI.

12. Former Justice Vikramjit Sen has been named Chairman of the Indian Broadcasting Foundation.

15. J B Mohapatra is now the Chairman of the CBDT.

16. Brazil will host the Copa America for the second time in a row.

18. Climbers from the United States and Hong Kong have set new records for conquering Mount Everest.