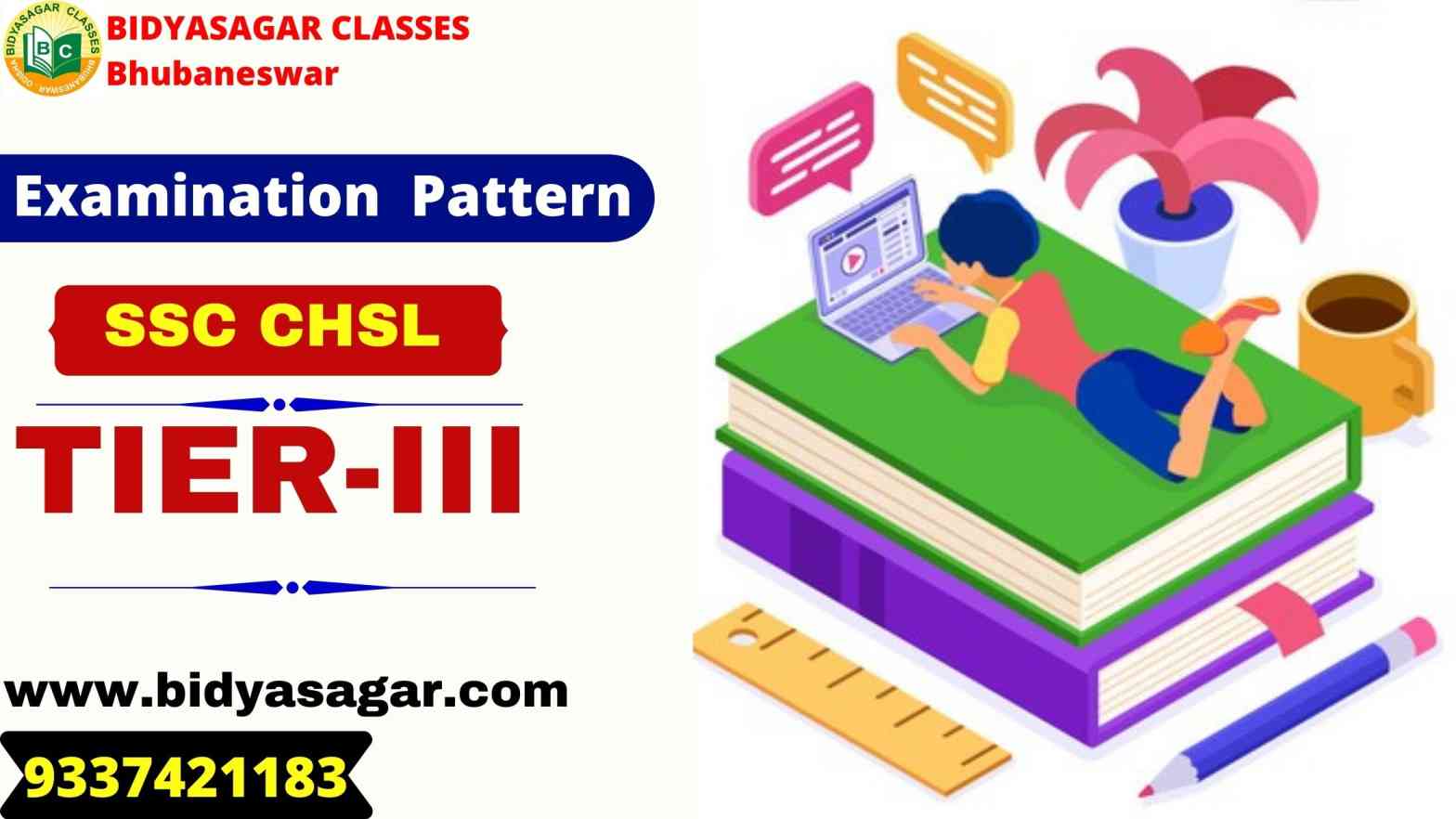 SSC CHSL tier-III exam is a skill or typing test conducted on a computer depending on the post applied by a candidate.

For more clarification on the SSC CHSL skill test, refer to the table below:

Note: The official notification reads, “The speed of key depressions per hour on the computer will be adjudged on the basis of the correct entry of words/key depressions as per the given passage.”

For more clarification on the SSC CHSL typing test, refer to the table below: