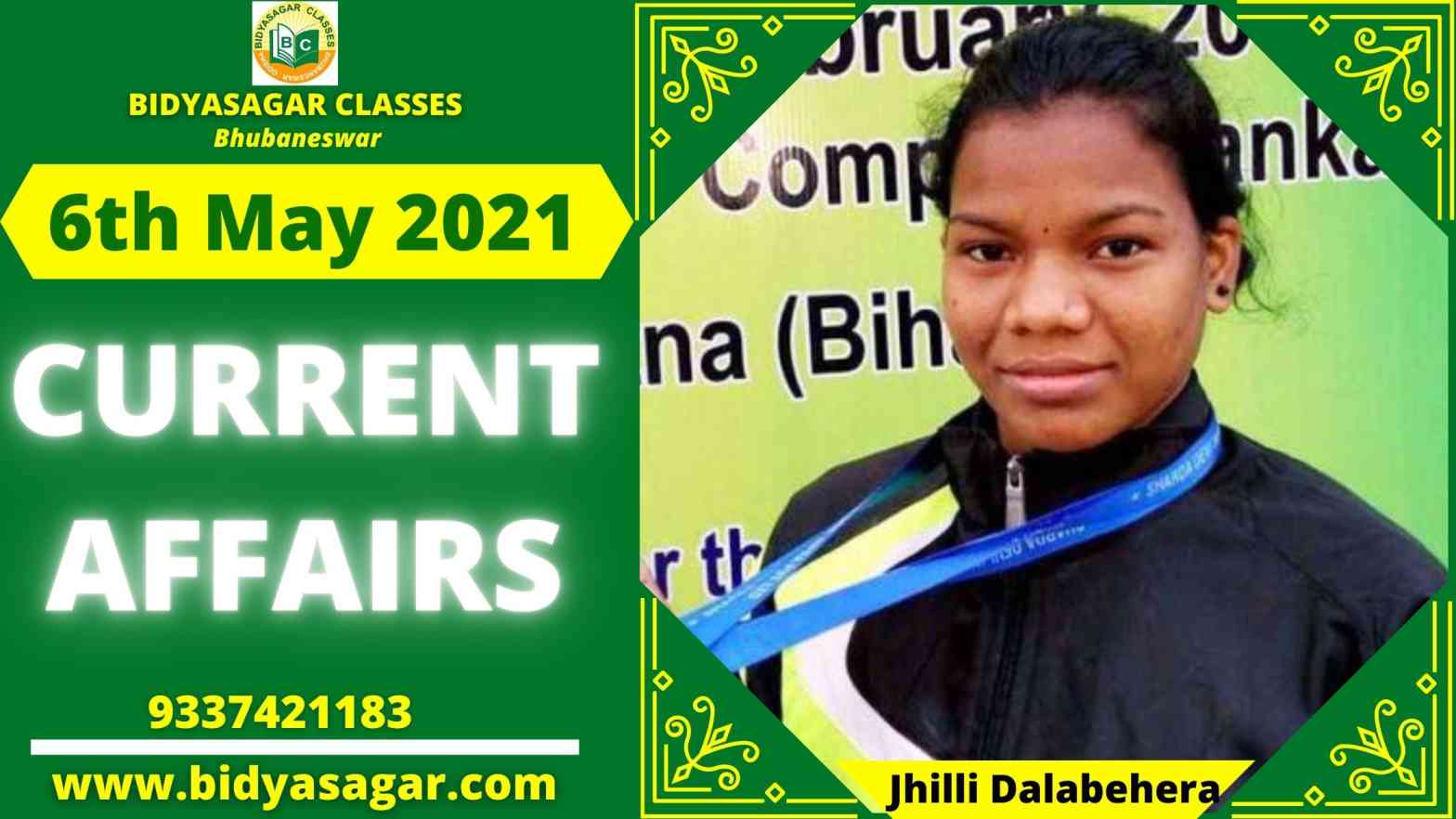 10.Despite the lockdowns, the online share of retail sales has increased to 19%, according to a UN report

11. The PepsiCo Foundation is partnering with SEEDS to establish a covid camp for vaccinations

12. Vijay Goel as CMD of THDCIL

13. The Indian Institute of Rice Research has appointed RM Sundaram as its Director