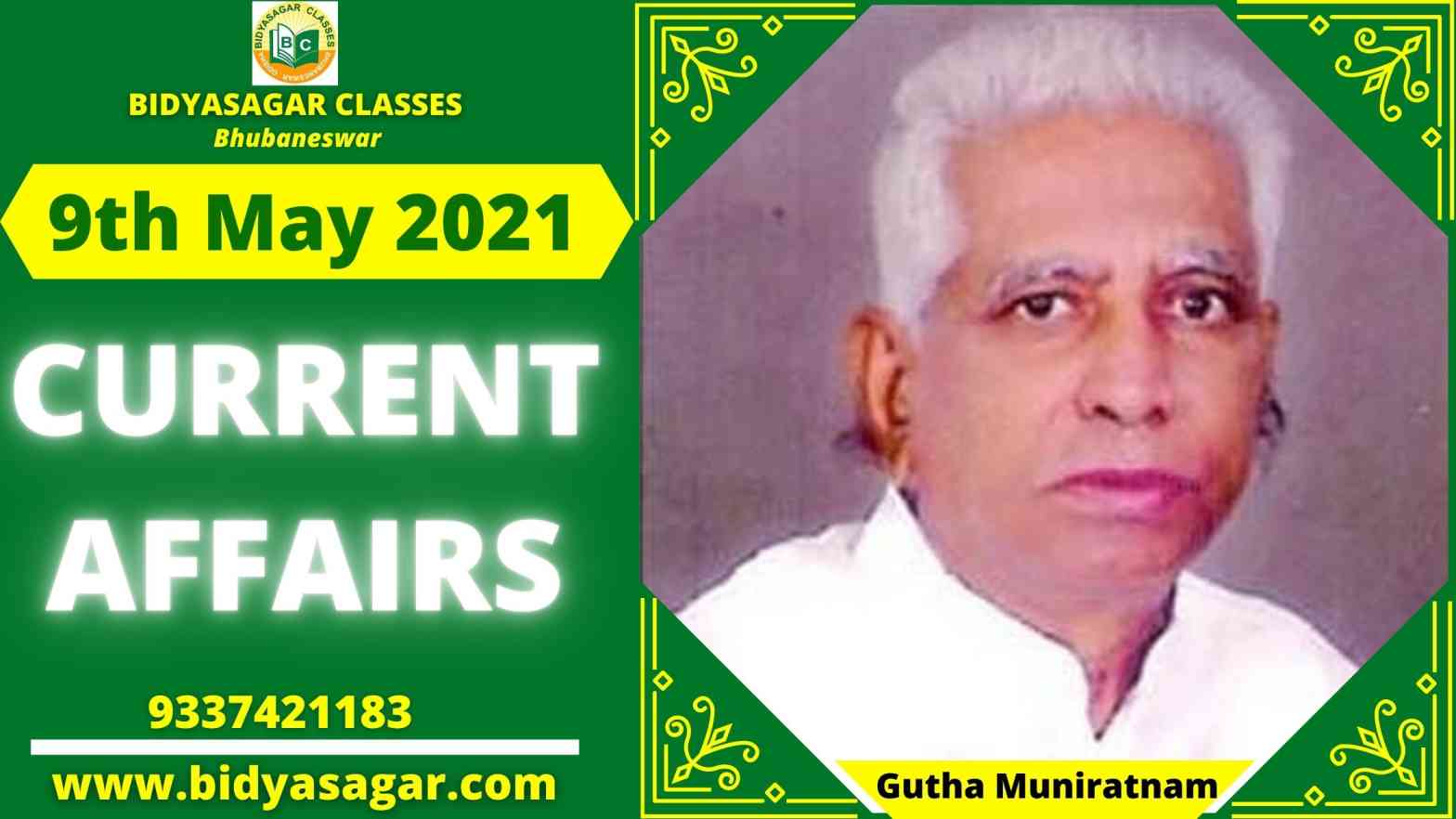 1. The first Trilateral Dialogue between India, France, and Australia will concentrate on the Indo-Pacific region

2. In FY20, Nabard will provide West Bengal with Rs 9,162 crore in financial assistance

4. SAIL enters the top 100 most valuable Indian companies with a market capitalization of Rs 55,500 crore

5. TEMA and the Indo-Canada Chamber of Commerce have teamed up to support AtmaNibhar Bharat

7. Yaogan-34, a Chinese remote sensing satellite, has been launched

9. CIBA, based in Chennai, has developed India’s first vaccine for a killer virus that targets fish