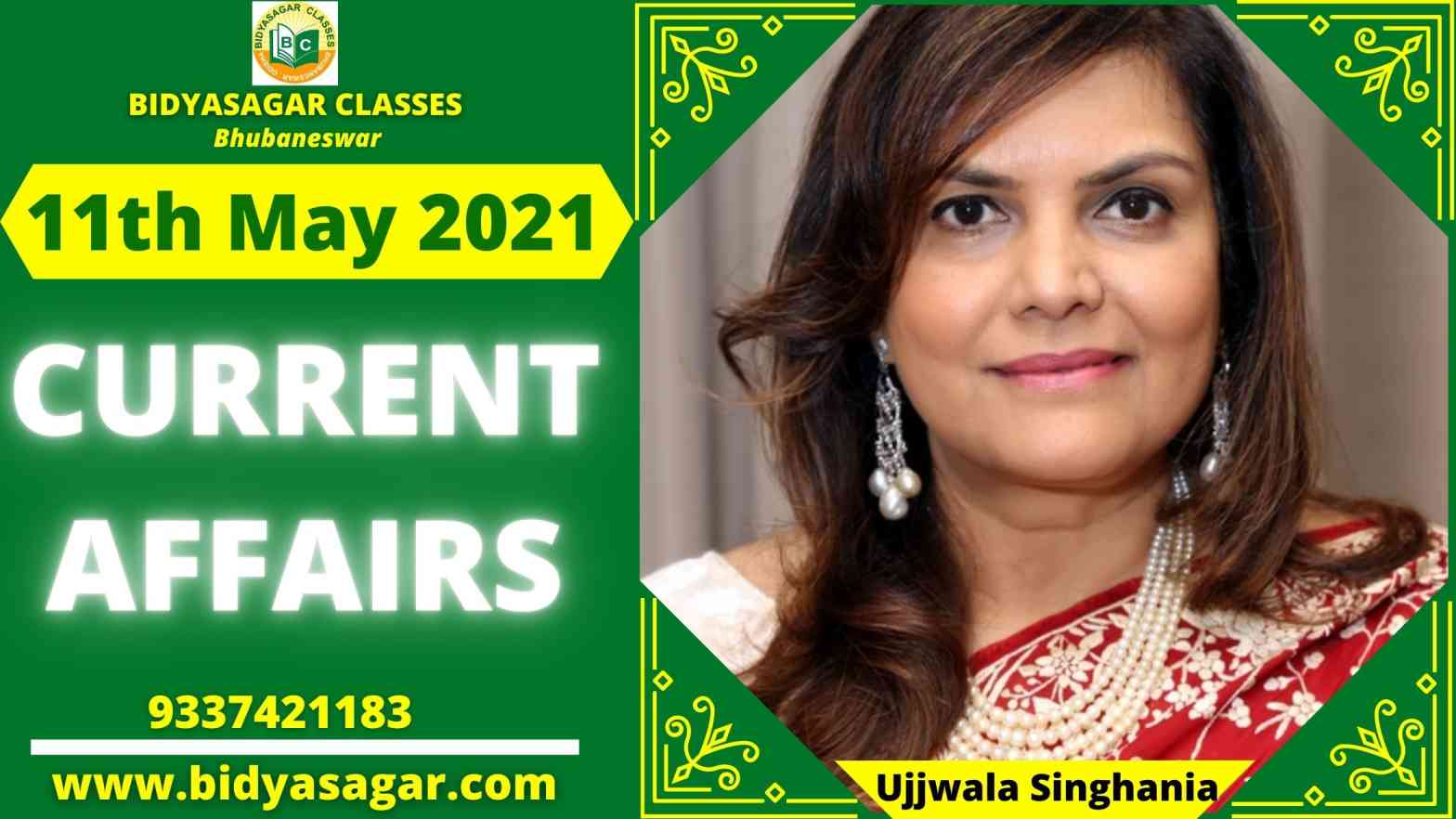 2. A study titled ‘Connected Commerce: Creating a Roadmap for a Digitally Inclusive Bharat’ was released by the NITI Aayog and Mastercard.

3. By ensuring that every rural home has a household tap link, Puducherry becomes a ‘Har Ghar Jal’ UT

4. To assist citizens, the MP government has launched a new COVID-19 care system

6. PESCO: The project Military Mobility would invite Canada, Norway, and the United States to join

9. EPFO has the option of investing up to 5% of its assets in alternative investment funds to help finance infrastructure growth

11. Sankar Ghosh, an immunologist of Indian ancestry, has been elected to the National Academy of Sciences.

12. After 28 years, Arzan Nagwaswalla, a Parsi, is back in Team India.

14. In honor of Manoj Das, Odisha has announced an international literary prize.

17. INTERPOL has released an app to help safeguard cultural heritage