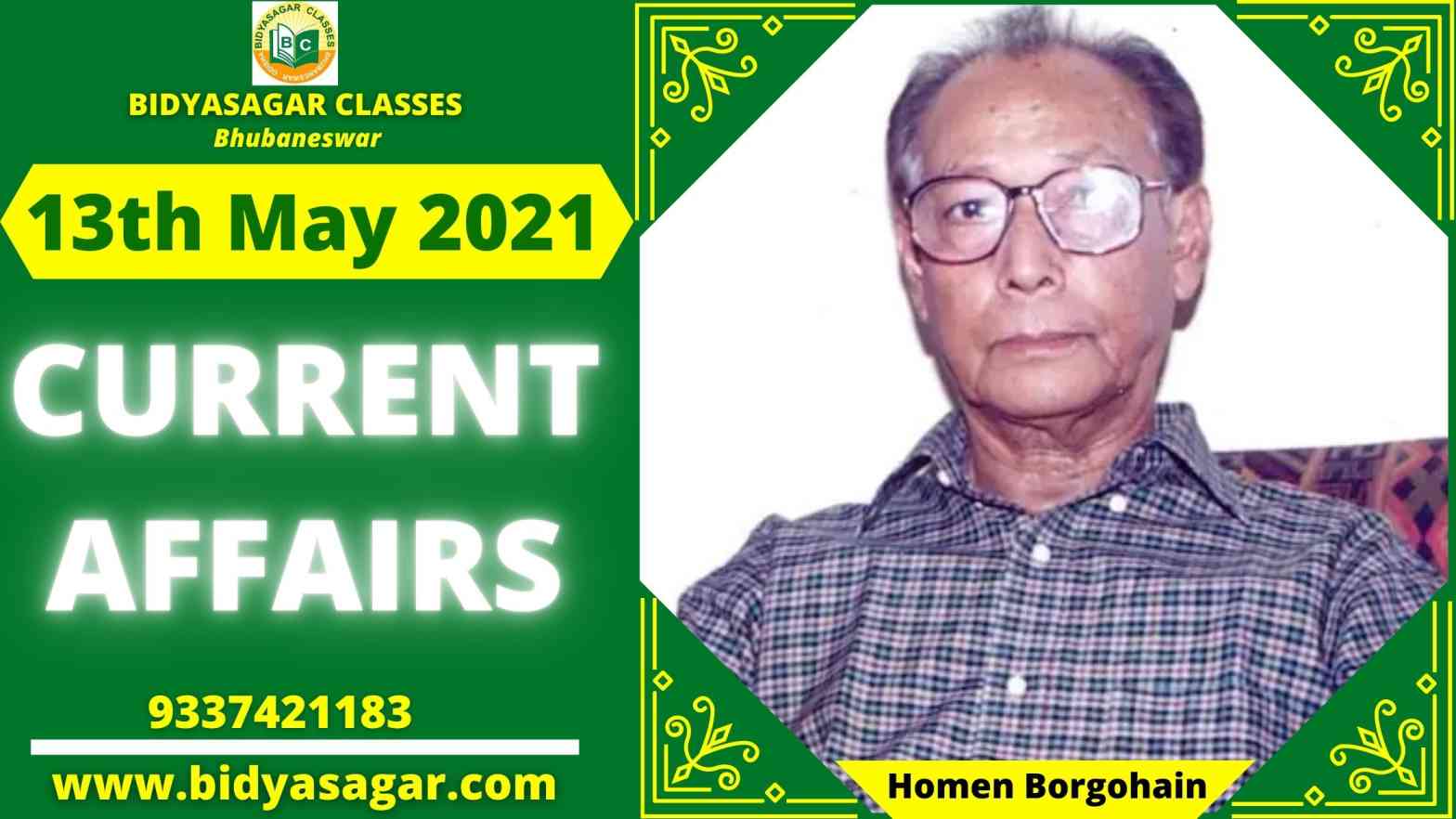 1. The ‘Yountan Society’ in Ladakh has approved a Rs 167.25 crore proposal for the Samagra Shiksha in the UT.

2. Cabinet accepts the signing of a Memorandum of Understanding between the ICAI and the QFCA.

3. In the wake of the COVID outbreak, the Delhi Police Department has launched a ‘COVI Van Helpline’ for senior citizens.

4. In Punjab and Haryana, respectively, Rs 22,215 crore and Rs 12,384 crore were transferred directly into farmers’ accounts as a result of the sale of their wheat harvest.

6. The 3rd Arctic Science Ministerial is being held in India.

7. Japan’s government and the UNDP have teamed up to improve oxygen supply in India’s North Eastern region.

8. Personal loans are provided by Muthoot Finance in collaboration with NIRA.

9. IIT Madras and the MPFI have teamed up to help India’s digital money transactions develop.

13. The Reserve Bank of India’s foreign exchange reserves have increased by $32.29 billion in six months.

14. Care Ratings has lowered its GDP forecast for FY22 to 9.2 percent.

15. Manchester City has won the Premier League for the third time in four seasons.

17. The Mayflower 400 is getting ready to make history as the first unmanned vessel to cross the Atlantic.