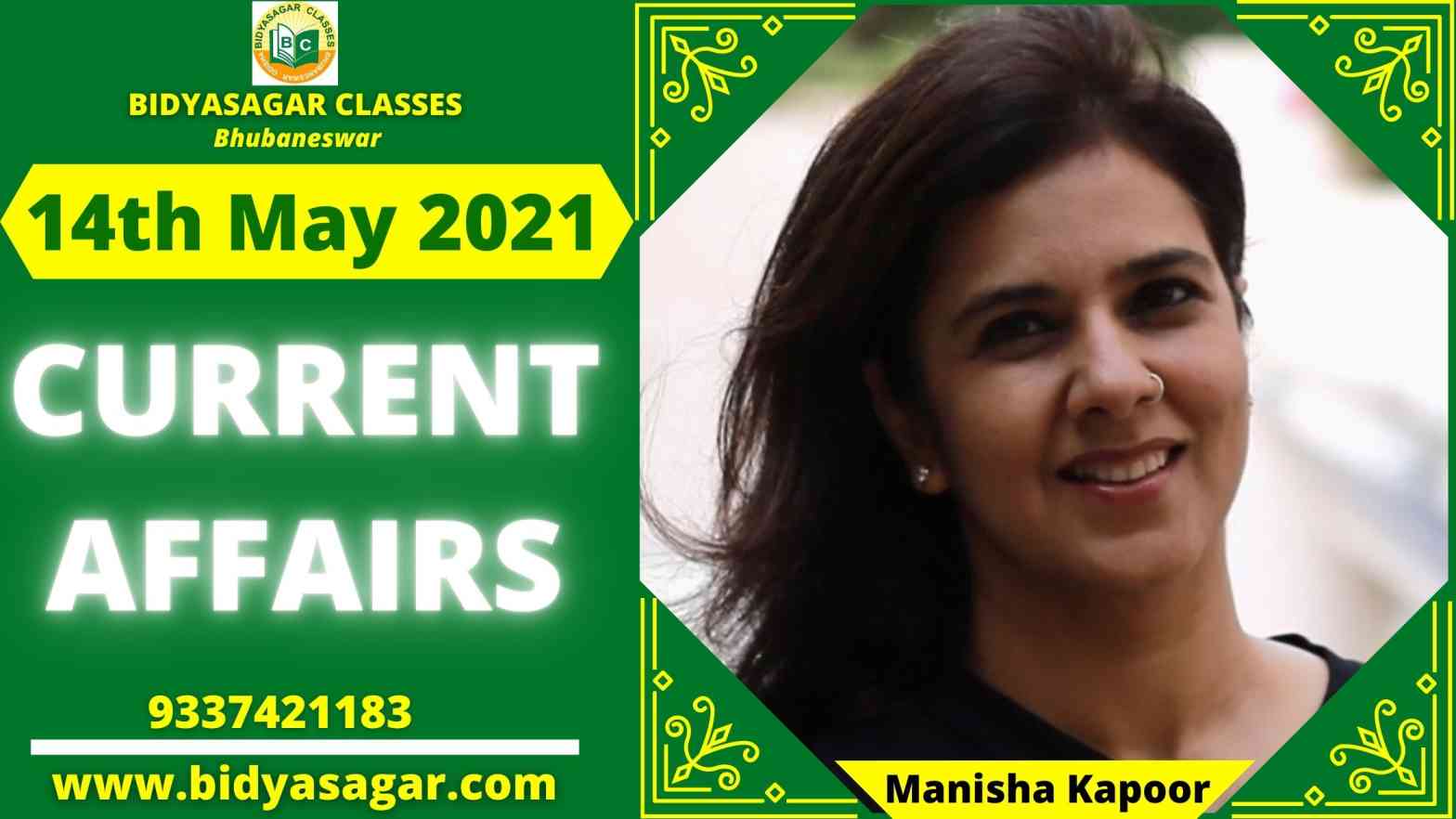 3. According to a World Bank estimate, India will earn $83 billion in remittances in 2020

4. By the end of the year, India is likely to have a third power exchange, BSE, operated by PTC

5. Users of Google Pay in the United States can now send money to India and Singapore

6. The all-electric motorcycle brand ‘LiveWire’ is launched by Harley-Davidson

7. Eroute Technologies has been granted PPI authorization by the RBI

8. Geojit has inked a deal with PNB to have a three-in-one account

11. In April, the FAO’s global food price index rose to its highest level since mid-2014

13. Ugandan President Yoweri Museveni was sworn in for a sixth term

14. Martin Griffiths has been appointed as the new UN Humanitarian Coordinator

15. Shakuntala Hark Singh, an Indian woman, has been awarded the World Food Award for 2021

16. “Klara and the Sun” is a storey about a girl named Klara. Kazuo Ishiguro’s novel

17. “All Time Favorites for Girls,” a new book by Ruskin Bond