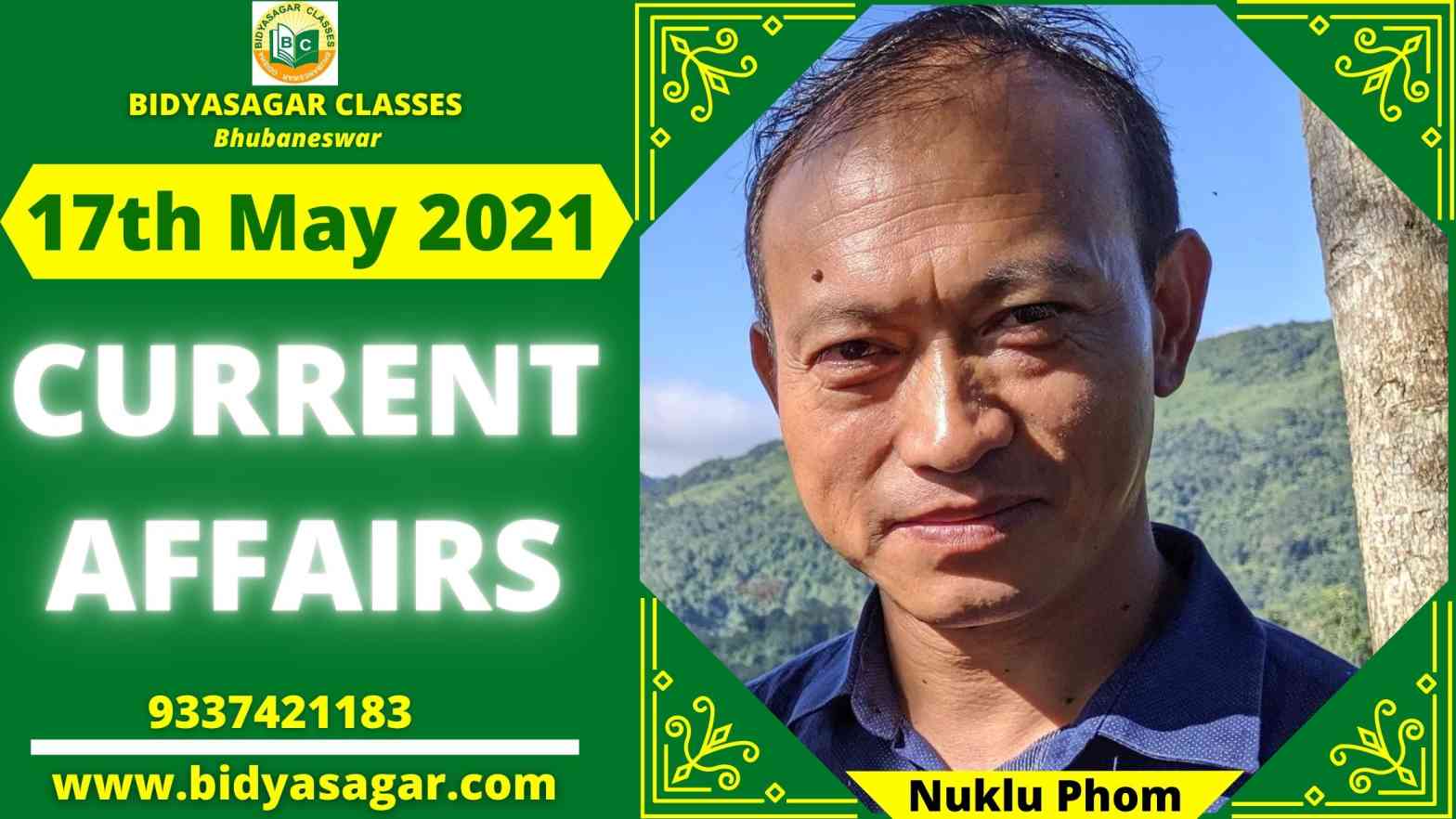 2. A Davis Cup tennis player from Kazakhstan has been barred from competing due to allegations of corruption

4. Nuklu Phom, a conservationist from Nagaland, has been awarded the prestigious Whitley Awards for the year 2021.

7. Rajendrasinh Jadeja, a former Saurashtra pacer and BCCI match referee, has died as a result of COVID-19

8. V Chandrasekhar, the winner of the Arjuna Trophy, has died

11. Rajiv Satav, a Congress Member of Parliament, has died