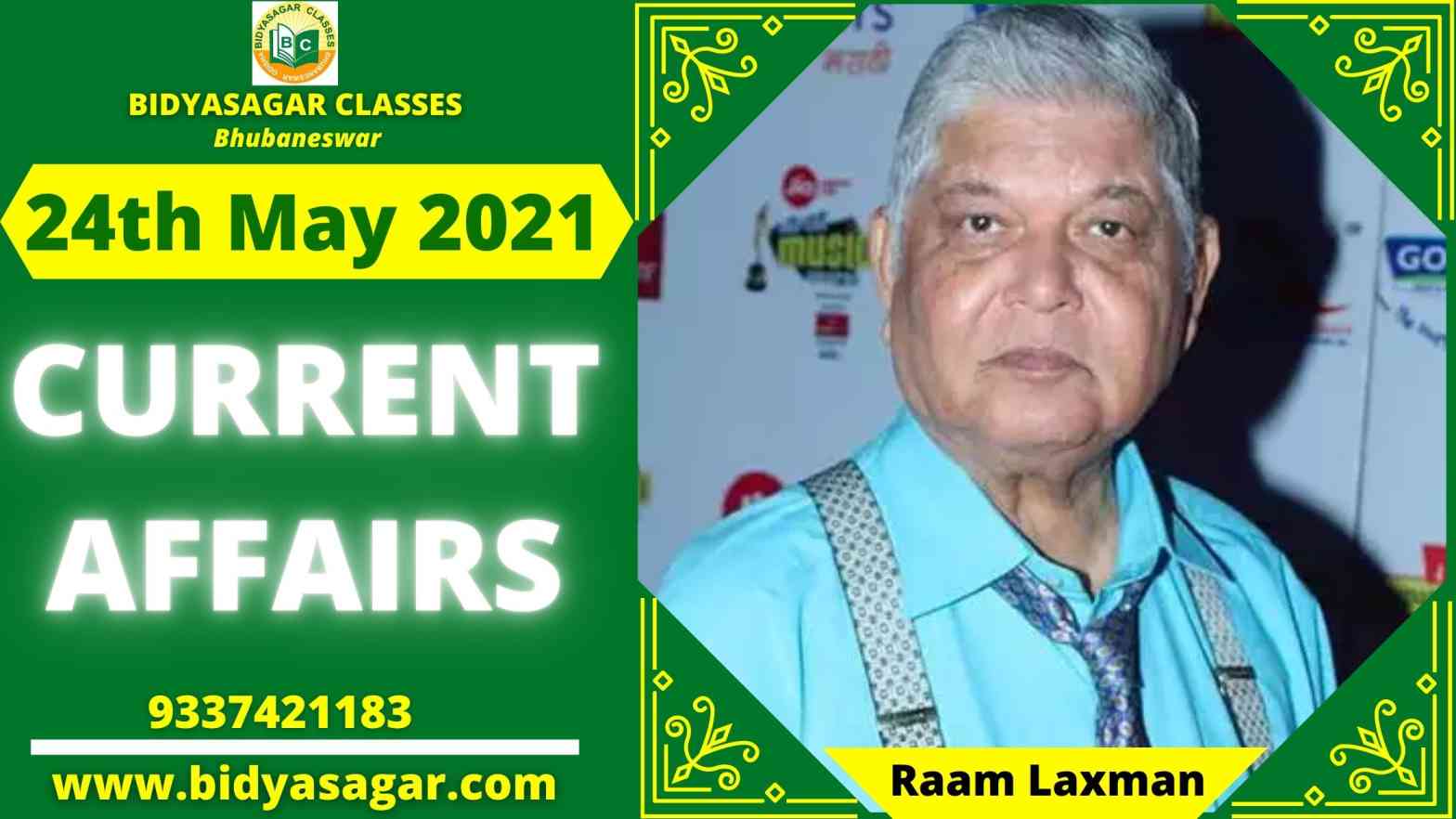 2. The Uttarakhand government has announced the Vatsalya Yojana for children who have been orphaned as a result of Corona.

3. The government has increased the variable dearness allowance for central government employees.

4. The G20 Health Summit is being held in Italy.

5. The Reserve Bank of India will contribute a surplus of Rs 99,122 crore to the Central Government.

6. The average monthly wage for employees has dropped by 17%.

7. Rajesh Bansal has been appointed as the head of the RBI’s innovation center.

8. Narinder Batra was re-elected for a second term as President of the FIH.

9. Himanta Biswa Sarma, the president of BAI, was elected to the BWF Council.

10. PR Sreejesh has been named to the FIH Athletes’ Committee.

17. Srikumar Banerjee, the former chairman of the Atomic Energy Commission, has died.