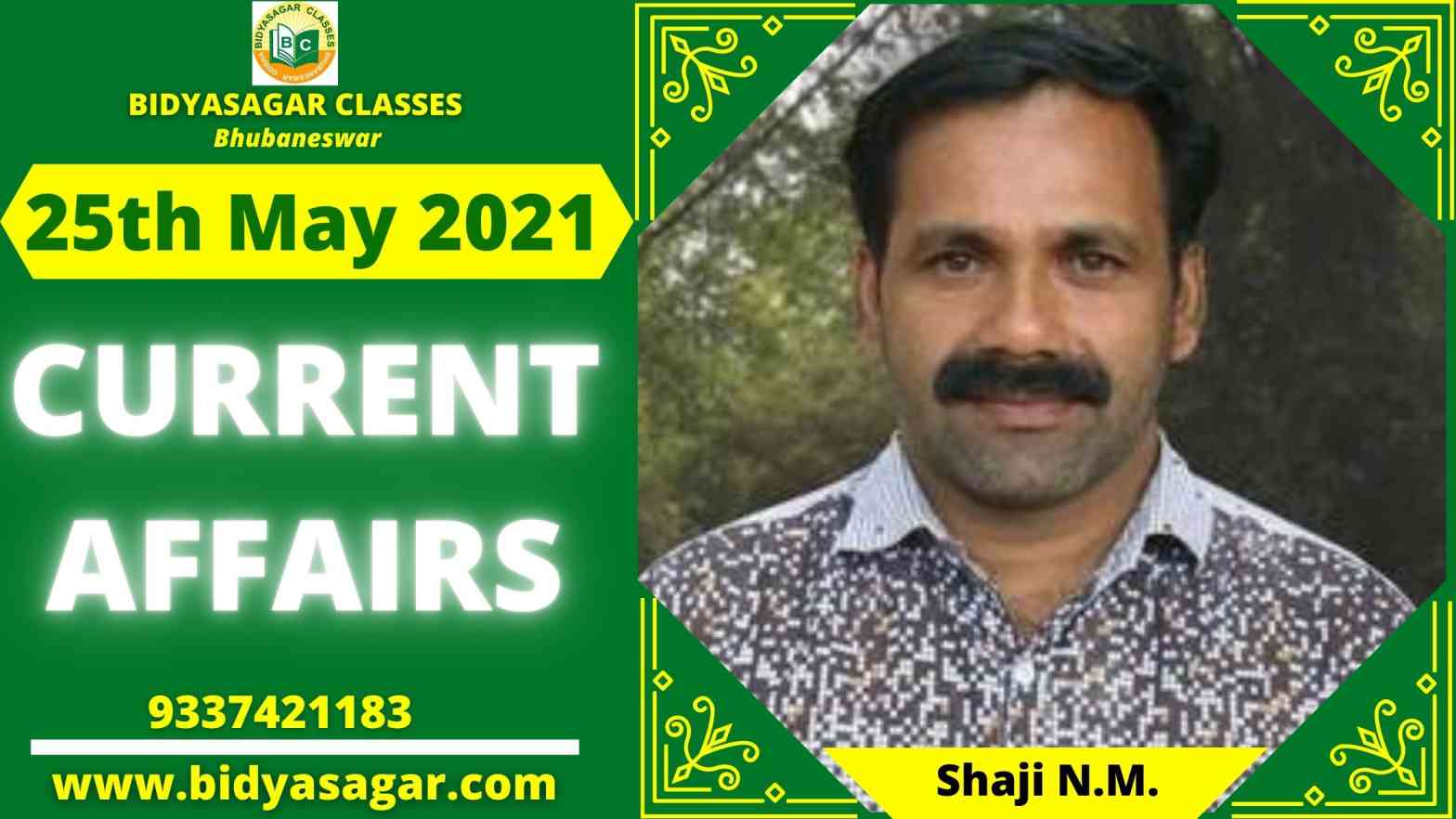 1. Sanjeevani Pariyojana (or “life project”) was initiated by the Haryana government with the help of Deloitte.

2. The Uttarakhand Chief Minister announced the Vatsalya Yojana for children who have been orphaned as a result of Corona.

4. NITI Aayog will collaborate with TRIFED to introduce the Van Dhan Yojana in aspirational districts.

5. In light of the COVID-19 pandemic, the government will provide each transgender person with Rs 1500 in assistance.

7. The United Kingdom has announced a proposal for a ‘Global Pandemic Radar.’

9. India and Israel have agreed to a three-year agricultural cooperation program.

10. From Antarctica, the world’s biggest iceberg breaks down.

13. The hallmarking of gold jewellery will begin on June 15th.

14. Originating in India Anvee Bhutani is the new President of the Oxford Student Union.

15. Zhang Yiming, the founder of TikTok Parent, will step down as CEO.

17. Stefanos Tsitsipas defeats Cameron Norrie to win the Lyon Open for the second time in 2021.

18. Phil Mickelson wins the PGA Championship, making him the oldest major winner ever.

20. NASA plans to send the first mobile robot to the moon to look for water.