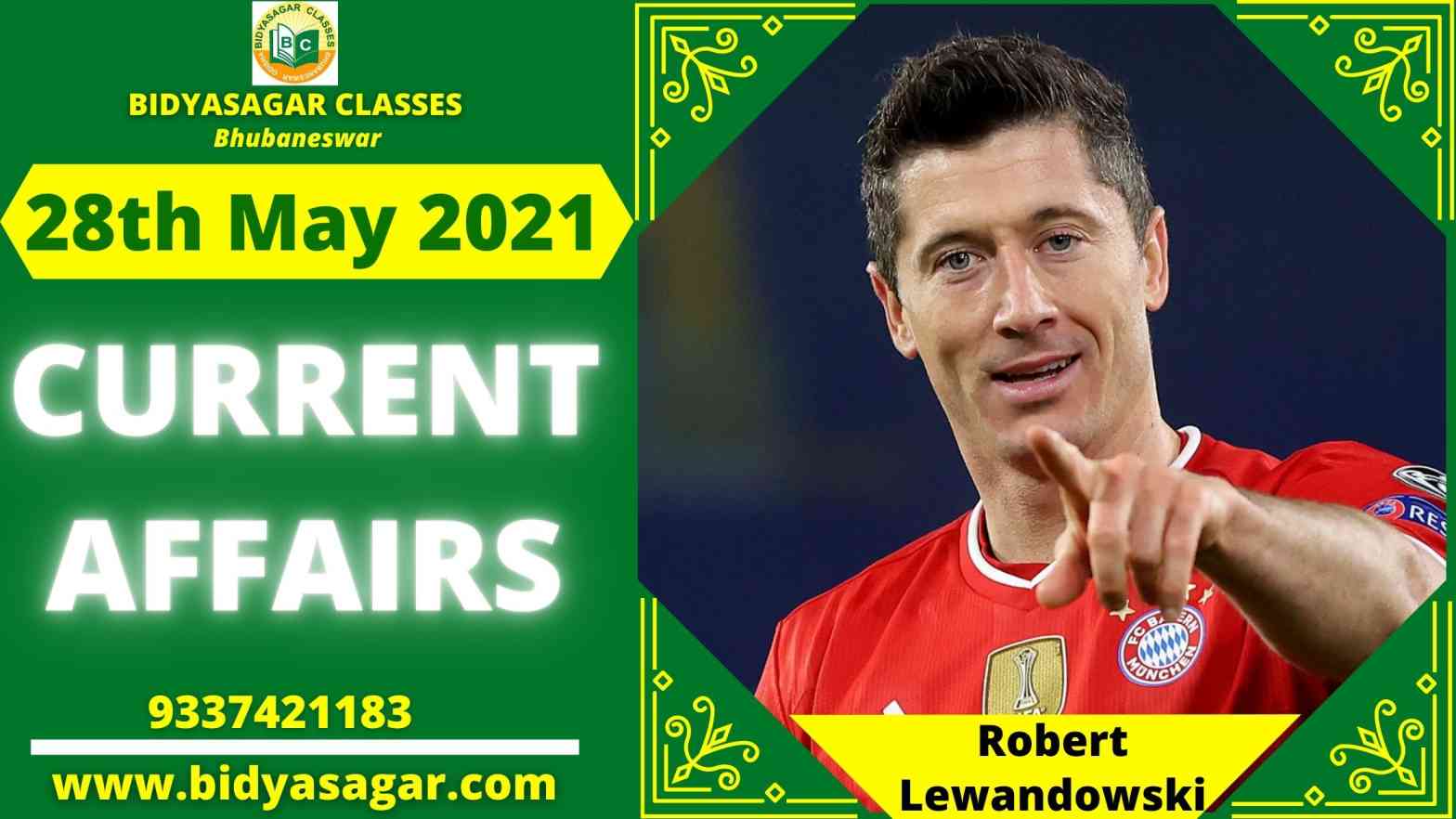 2. Rajnath Singh announces the inauguration of the SeHAT OPD portal.

4. In August, India will launch a mobile technology platform for UN forces.

5. The World Health Organization and the Swiss government will open a facility for sharing pathogen samples.

8. ICICI Pockets is the first e-wallet to connect to the UPI network.

9. FlexiLoans has partnered with Vivriti Capital to provide Rs 300 crore in loans to MSMEs.

10. The Van Dhan Yojana will be implemented in collaboration between TRIFED and the NITI AAYOG.

11. An expert committee on Investment Funds has been formed by the IFSCA.

12. Jagjit Pavadia has been chosen as president of the INCB, which is situated in Vienna.

14. Himanta Biswa Sarma, the president of BAI, was elected to the BWF Council.

15. Prof. CNR Rao has been awarded the Eni Award 2020 for his work on renewable energy.

19. IIT Ropar develops the ‘FakeBuster’ detector to detect imposters during a virtual conference.

20. Only Indian referee Ashok Kumar officiated in wrestling at the Tokyo Olympics.

21. Aashritha V Olety is the first woman to work as a flight test engineer in India.

21. In November, India will reintroduce cheetahs from Africa.

23. Alka Raghuvanshi, an author and art curator, has died.

24. International Day of Action for Women’s Health: 28 May