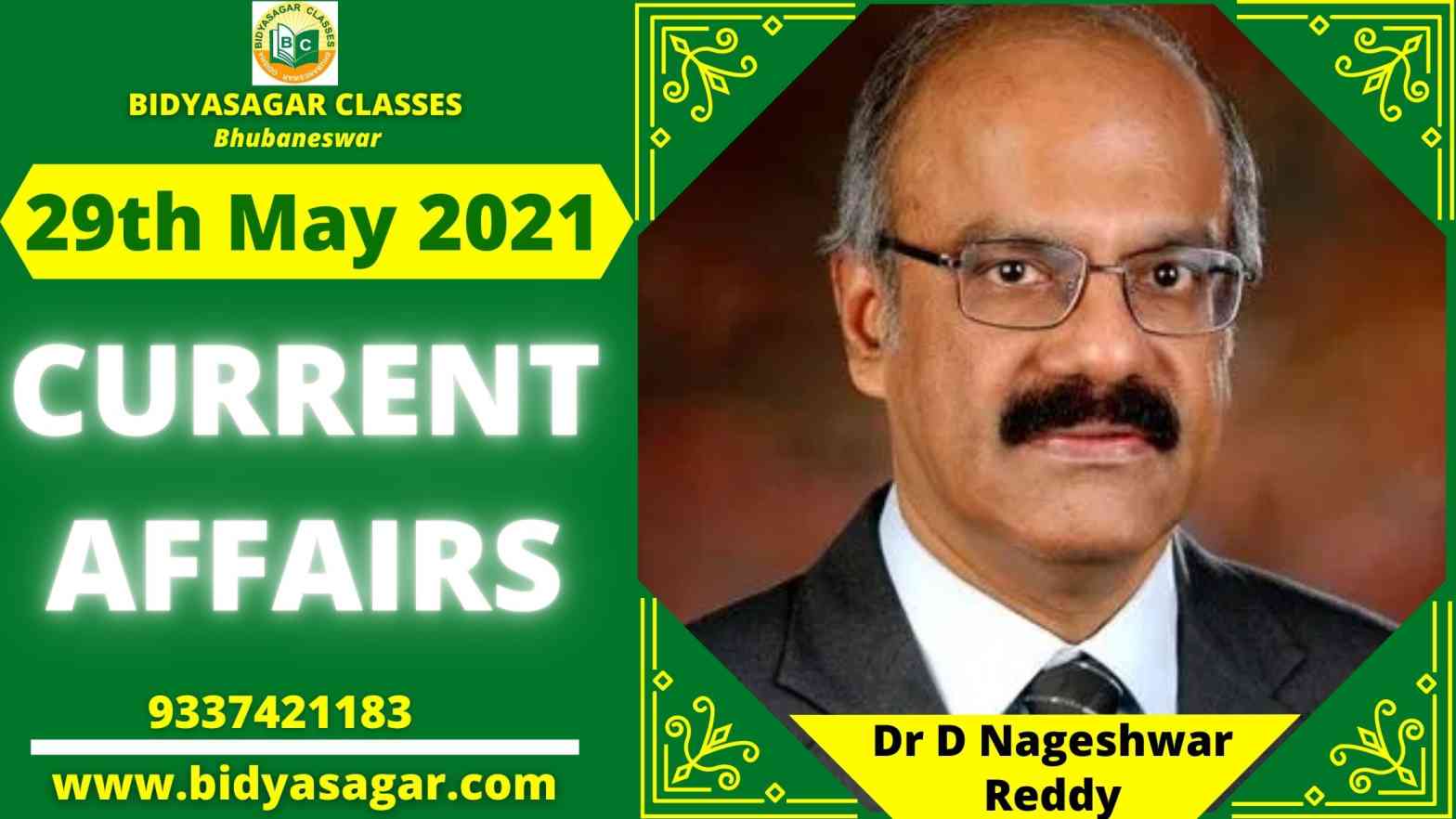 1. The J&K LG has launched the ‘SASCM’ scheme for families who have lost a breadwinner.

2. The government of Madhya Pradesh has launched a program to reward people who plant trees.

3. Christine Wormuth is confirmed as the first female Army Secretary by the United States Senate.

4. Syrian President Bashar Al-Assad has been re-elected for a fourth term.

5. Paytm is planning a $3 billion IPO, the country’s largest ever.

6. HDFC Bank faces a Rs 10 crore penalty from the RBI for irregularities in its auto loan portfolio.

9. For the first time in 228 years, the Louvre has a female director.

10. B.V.R. Subrahmanyam will be the Secretary of Commerce.

11. RAW chief Samant Goel and IB chief Arvind Kumar have been given a one-year extension.

12. The International Narcotics Control Board, based in Vienna, has elected Jagjit Pavadia as its new president.

14. A woman from Hong Kong has broken the record for the fastest ascent of Everest.

15. The PGA Championship is won by Phil Mickelson.

16. Within the next five years, the global average temperature might rise by 1.5 degrees Celsius.

17. Shivshankar Menon’s book “India and Asian Geopolitics: The Past, Present”